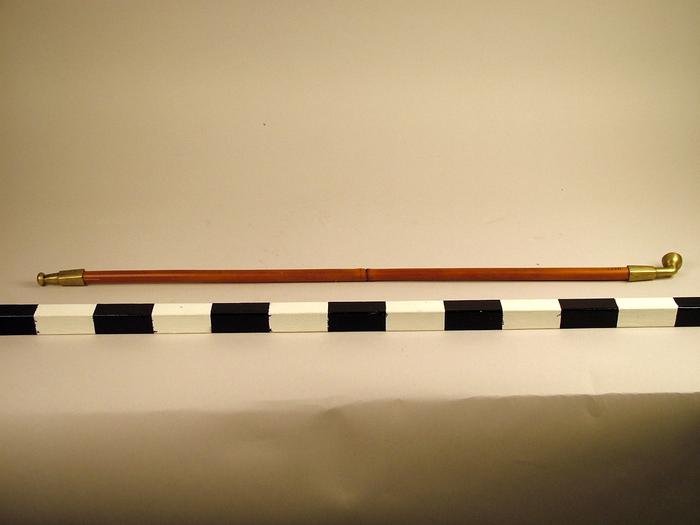 Lee S. Huizenga was born in Lioessens, Friesland, Netherlands in June of 1881. At just a year old, the Huizenga family moved to the United States and settled in Grand Rapids, Michigan.  He attended Calvin College and Seminary. Before graduating from the seminary, he became an Industrial Instructor for 9 months at the Rehoboth Mission School and preached in churches throughout Gallup, New Mexico.  It was at the Rehoboth Mission School where he would meet his bride-to-be, Matilda Van Dyken. Together they would have five children: Ann Harriet, Myrtle Leonora, Hannah Eunice, Faith Lois, and Philip Lee.

Once Huizenga graduated from Calvin Seminary, he became a pastor for the Christian Reformed Church in Englewood, New Jersey.  While still attending to his responsibilities at the church, he also enrolled at the New York Homeopathic Medical College for medical school.  With his passion for missionary work and his medical knowledge, Huizenga decided to return to the southwest, but his time to Tohatchi, New Mexico as a medical missionary.  After serving the Tohatchi community, Huizenga went back to the east coast to do post-graduate work at the New York Ophthalmic Hospital and the New York Polyclinic.

In 1920, Huizenga was sent to China to help serve hospitals at Jukao (Rhu-gau) as the first foreign medical missionary from the Christian Reformed Church. He served as superintendent of the mission hospital at Jukao from 1923 to 1938. Once the war broke out with Japan, he moved to Shanghai and became a researcher and physician in leprosy and tuberculosis.

Because of his service to the treatment of tuberculosis, he was honored by having his portrait on the center stamp of each sheet of Christmas seals for China in 1947. In 1943, while in Shanghai, Huizenga and his family became prisoners of war. They were placed in the Chapei Civilian Assembly Center, a Japanese internment faculty in Shanghai. Huizenga passed away on July 16, 1945 from a lingering illness. (Courtesy of Calvin College Archives)