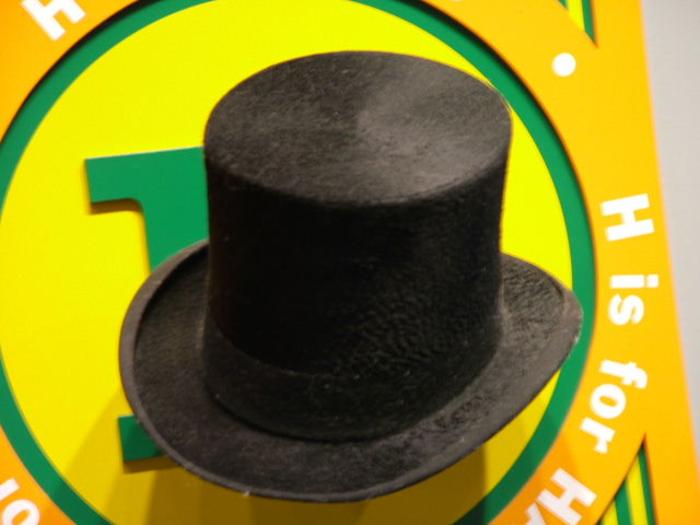 Dunlap and Company (creator)
Alternate names: Dunlap, Dunlap & Company
Dunlap & Company was a hat company located in New York City. It was opened by Robert Dunlap in 1857. Robert Dunlap was a previous employee of Knox Hats in New York but when he was refused for a raise, he left to open his own store. The two stores became rivals, with Dunlap & Co. becoming the popular choice, especially for derby hats. In the 1910s, however, both Knox and Dunlap businesses began to decline. In 1918 the two companies merged. Eventually, they were bought out by Byer-Rolnick which was then bought by The Hat Corporation of America. This company became D.J. Caps and was then bought out by Hat Brands, Inc., also known as HATCO.  Mr. F. H. Roersma (donor) 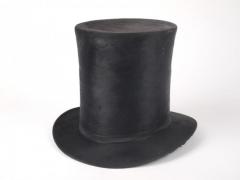 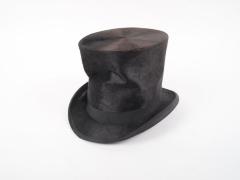 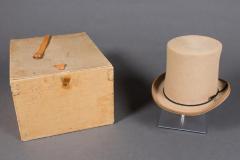