This is an iron meteorite belonging to the IAB complex.

The Mundrabilla meteorite was first discovered in 1911 by H. Kent, a Transcontinental Railway Surveyor, on the part of the Nullarbor Plain known as Premier Downs in Western Australia. 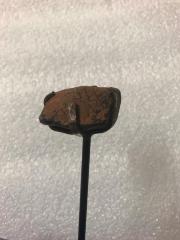 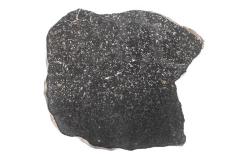